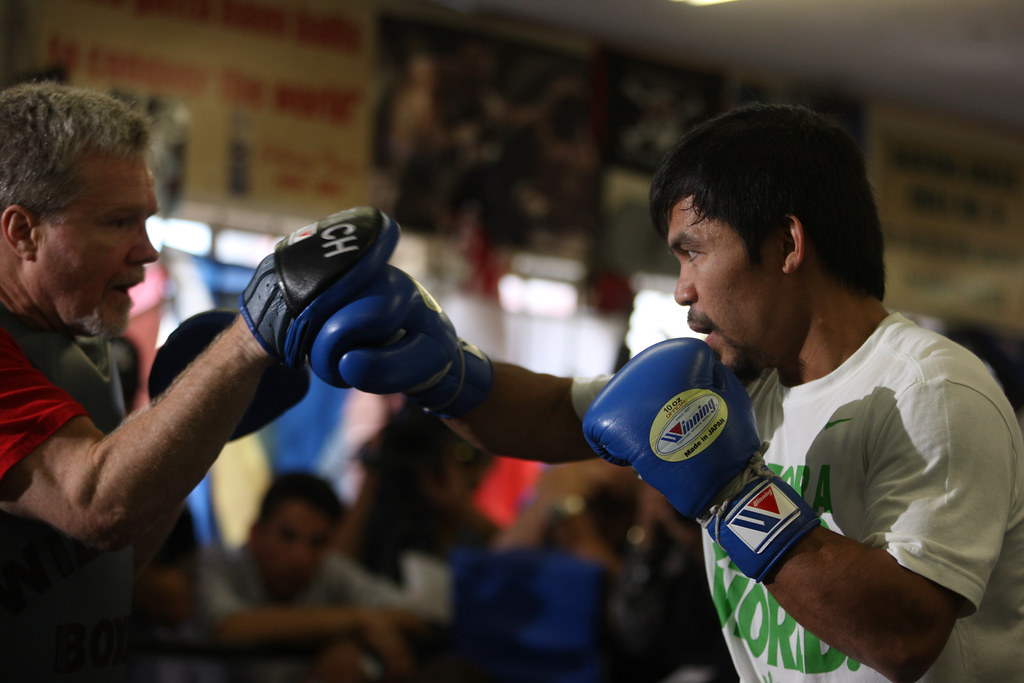 For Pacquiao, the sponsorship underscores the importance of optimum nutrition and supplementation support as he enters the ring this Saturday, August 21, 2021, in Las Vegas to face opponent Yordenis Ugas in a Fox pay per view welterweight title event.

Pacquiao’s last fight was a remarkable victory over Keith Thurman. In that match, Pacquiao delivered an astounding performance that earned the WBA crown, reinforcing his role as one of boxing’s all-time greats, holding at least one championship across eight weight divisions.

As a provider of nutritional supplementation, Vasayo is a champion as well: the company has been named one of the world’s Top 50 Healthcare Companies by the International Forum on Advancements in Healthcare (IFAH, 2019), in recognition of its ability to deliver nutritional and topical formulations directly into the body’s cells for dramatically improved bioavailability and better results.

About the new partnership, Pacquiao stated, “Champions attract champions. That is why I am on Team Vasayo.”

“Today’s announcement is a victory for Vasayo, and we believe it is a victory for Manny Pacquiao as well,” said Daniel Picou, founder and CEO of Vasayo. “Optimum physical performance requires preparation at every level. The use of high-quality products that are significantly more bioavailable than other alternatives provides Manny – and every human being at every age and level – with optimum support that allows them to feel their best and to be their best, in every role.”

Added Dallin Larsen, Vasayo’s founder and chairman, “Our company’s mission is to empower people in every region and every walk of life to improve their physical, emotional and financial health. Manny Pacquiao is a perfect embodiment of this vision. Our goal is to bless millions of lives. Our partnership with Manny Pacquiao is aligned with that mission.”

“Indeed, as Manny has noted, ‘champions attract champions.’ We look forward to supporting Manny’s continued success and welcome his support in spreading the message of optimal health and life enrichment for many seasons to come,” Larsen concluded.

For more information on the science behind Vasayo and the company’s products, readers can visit Vasayo.com.

Vasayo is a privately-held direct sales company headquartered in Pleasant Grove, Utah. Vasayo has been acknowledged as one of the Top 50 Healthcare Companies in the World by the International Forum on Advancements in Healthcare (IFAH) in June 2019. For passionate people who seek abundance in life, Vasayo creates products that promote wellness, enhance beauty, and support daily renewal. Through the company’s science, Vasayo maximizes the delivery of nutrients to the human body using liposomal technology and other advanced delivery systems. Through the company’s mission to bless one million lives, Vasayo empowers its Brand Partners to change the world. For more information, visit vasayo.com and follow Vasayo on Facebook or Instagram.